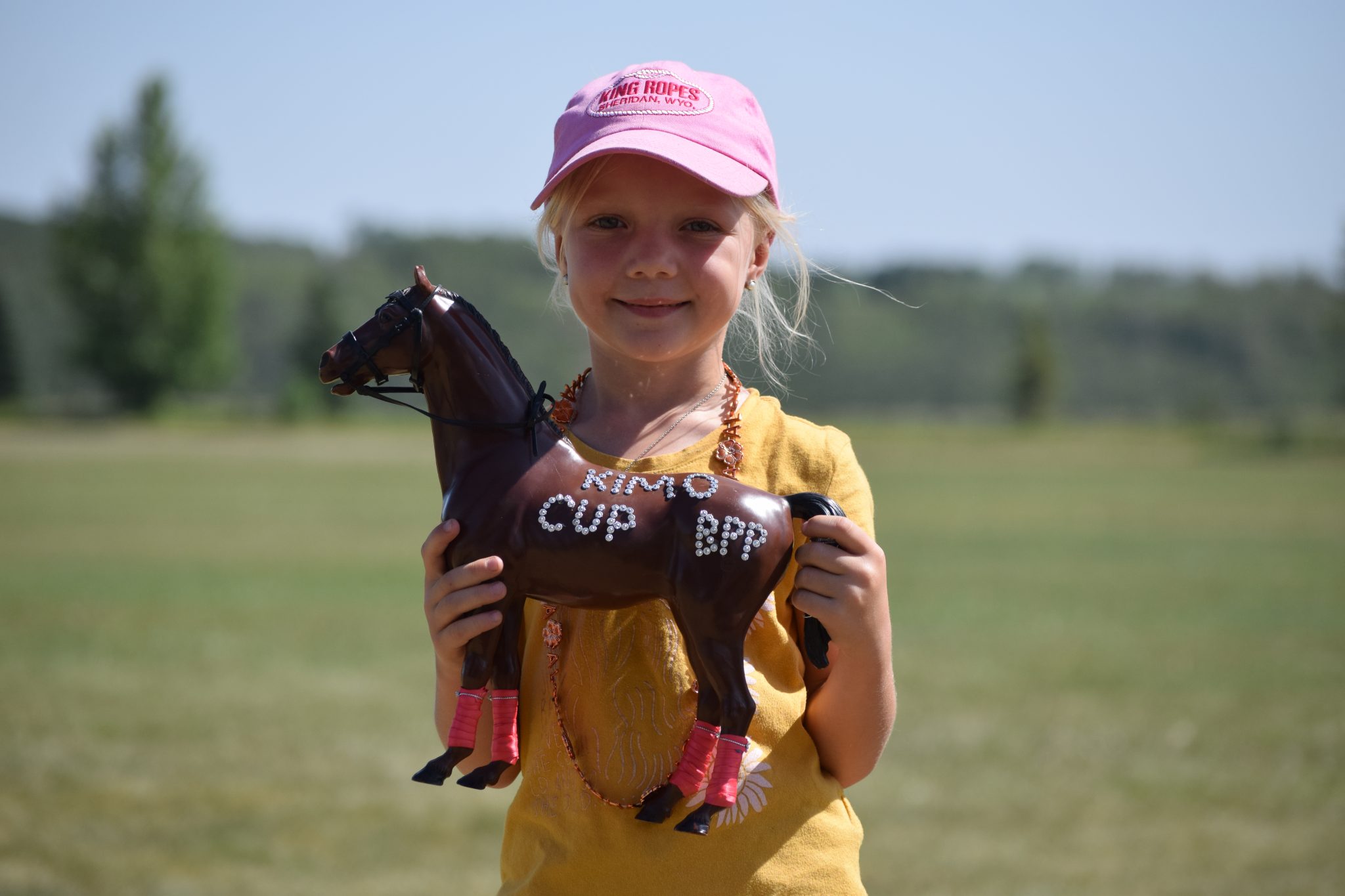 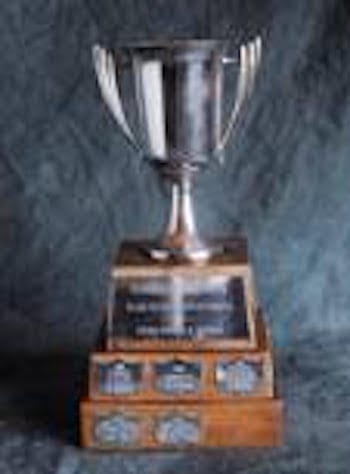 The Kimo Cup was started at The Calgary Polo Club in 1980 by Bill Stinchcombe and the story is that Kimo Huddleston would sit on the sidelines and cry because he wasn’t able to participates in any tournaments, so Bill started the Kimo Cup so that Kimo could play. The Kimo Cup was only for grooms, kids and beginners who never got to play polo, the sponsors and pros originally groomed for the players. Kimo ended up going to be 6 goals and the Kimo cup was once the largest 0 goal tournament in North America.