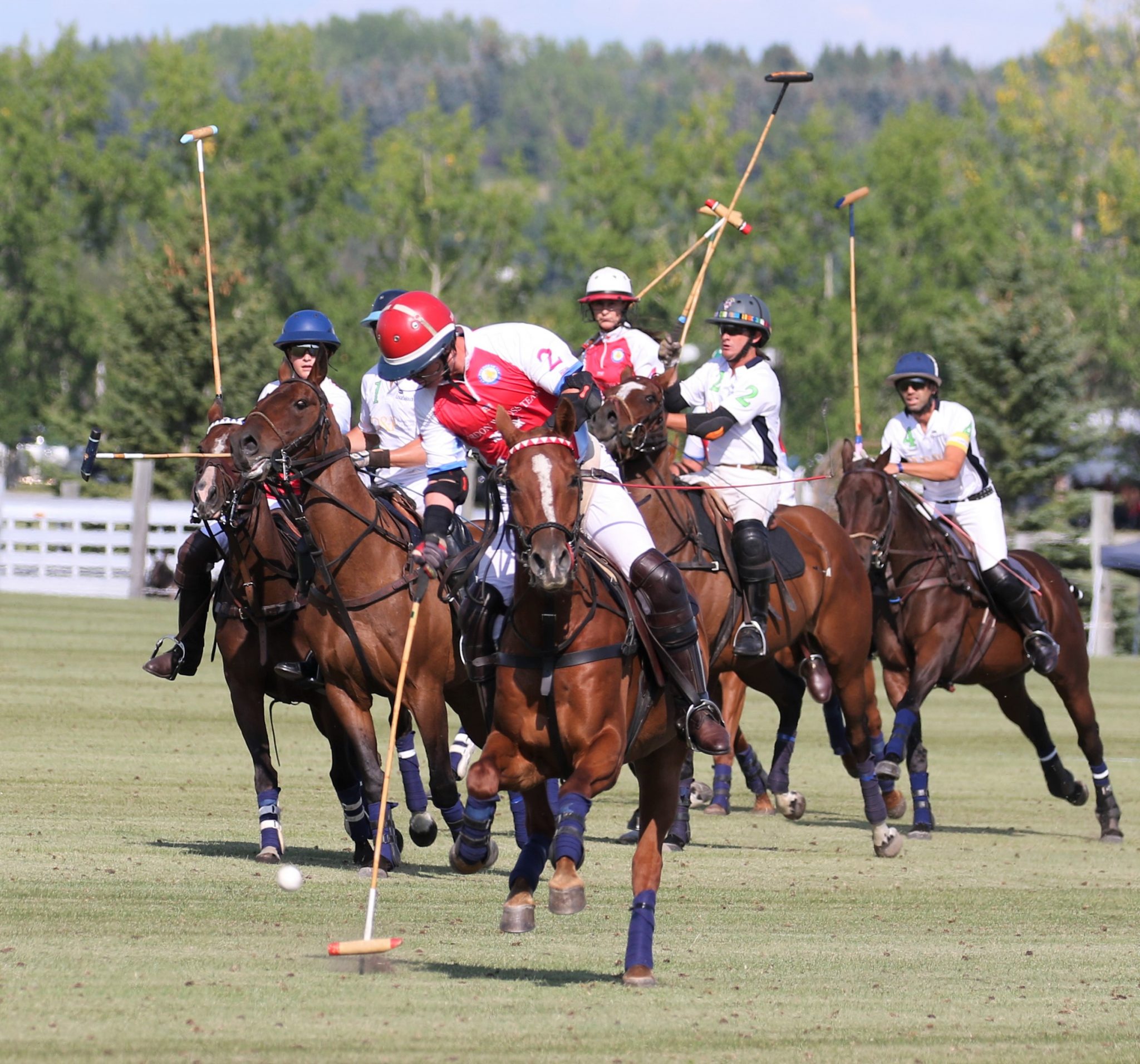 This four on four game is played on a 10 acre field.  The game is divided into periods that are 7.5 minutes in length.  These periods are called "chukkers’.  The Calgary Polo Club 4 Goal League plays 4 chukker games.  In a four chukker game, roughly 36 horses played throughout the match.

Come bring a picnic and watch the action from the side lines. Sunday matches typically attract the largest crowds although spectators are welcome to come and watch any game through out the week.

The Calgary Cup was presented at the first Calgary polo tournament in September of 1892. Except for a period of time during the war the sterling silver trophy has been in play ever since, making it one of the oldest polo cups still played for in North America. 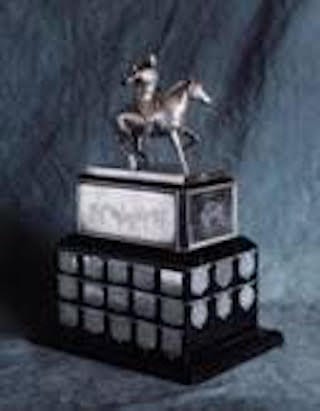 2 Comments on “Calgary Cup Pro Am”