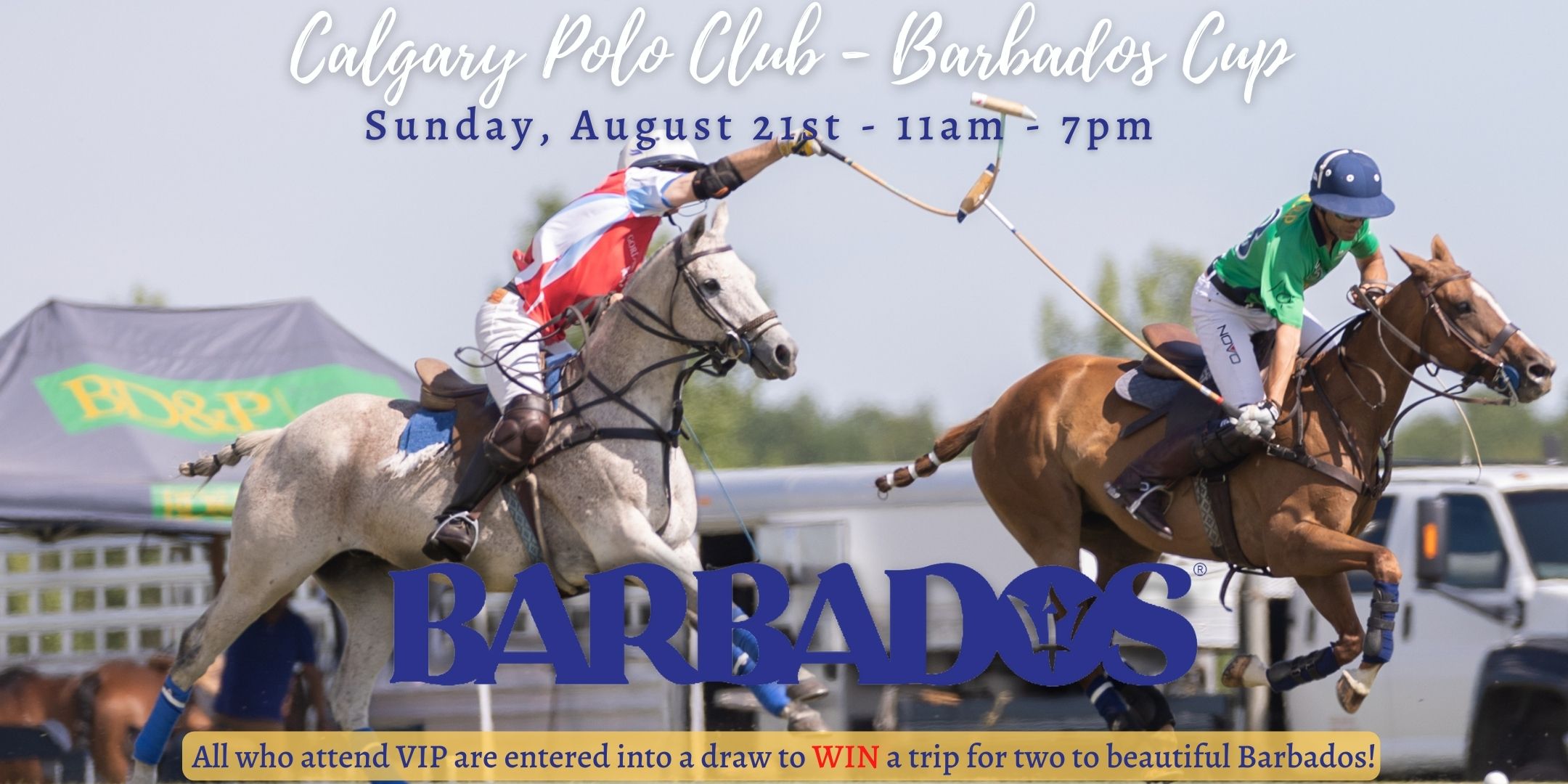 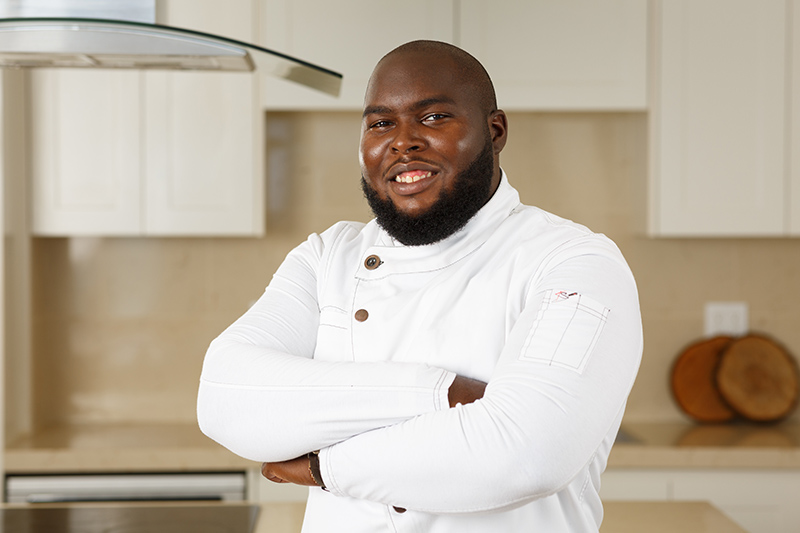 Chef Marvin Applewhaite is the personification of a foodie or as he would call himself, a "kitchen addict." Though his love for food and cuisine goes back as far as he can remember, Applewhaite concedes that the 'how to' was not always there, freely admitting that before enrolling into the Barbados Community College Hospitality Institute, where he attained his Associates Degree in Culinary Arts; he could "only fry nuggets." However, with time, an eagerness to learn and a passion for the craft, that changed quickly. In his words: "I grasped all the knowledge I could with every experience that passed my way." Starting his professional career at The Hilton Barbados where he also interned, Applewhaite grew his culinary expertise while working at a series of well known, highly acclaimed food establishments in Barbados such as The Cliff Restaurant, The Cliff BeachClub, 1359 at Port Ferdinand and more recently, one of the driving forces behind Pavao Restaurant and Sweetfield Manor Boutique Hotel. This along with performing his culinary magic for various clients through bespoke private experiences.
Marvin is a member of the award-winning Barbados Culinary Team and has represented Barbados at Taste of the Caribbean in 2014 and 2016; winning many team accolades as well as winning bronze in the 2014 Seafood Competition at the age of 19 while still a junior chef. Chef Applewhaite enjoys cooking international dishes with a local Barbadian twist and therefore relishes the opportunity to execute his expertise abroad.
Currently Chef de Cuisine at Hilton Barbados; heading the La Cabane South Restaurant as well as director at T.Stoute Inc; a luxury culinary services company; Chef Applewhaite continues to leave an lasting impression through his culinary talent and maintains his standard of tasty food using only the freshest ingredients. Though well known for his cuisine, when asked how he would describe himself, he replied "chef, businessman, horse lover;" adding that cooking is his first love and foundation while he also relishes the opportunity to be involved in other interests.

Guest Lecturer, Spirits Ambassador and Cocktail Bon Vivant - Trevor Burnett is a proud Canadian-Guyanese, who currently resides in Toronto. He has travelled the globe extensively as an ambassador of spirits and the culture of cocktails and is well known for his passion for adventure and his innate sense of hospitality.
Over the course of his career, he has travelled extensively to some of the most respected rum producing nations and distilleries across the Americas including Barbados, Guyana, Puerto Rico, and New Orleans.
His Caribbean roots can be traced to both Barbados and Guyana and his affection for traditional ingredients like sorrel, mauby, molasses, coconut water and cane juice can often be found in his cocktail recipes making his libations some of the most compelling and authentic offerings outside of the West Indies.
In addition to his incredibly successful online corporate and private cocktail classes, 2020 marked the year that Trevor began hosting ‘TIPSY’ the virtual Showgame from his Toronto based studio featuring cocktail themed content include ‘BOOZEY BINGO’, ‘Tiki A Plinko’, the Incredible Project Show and more. 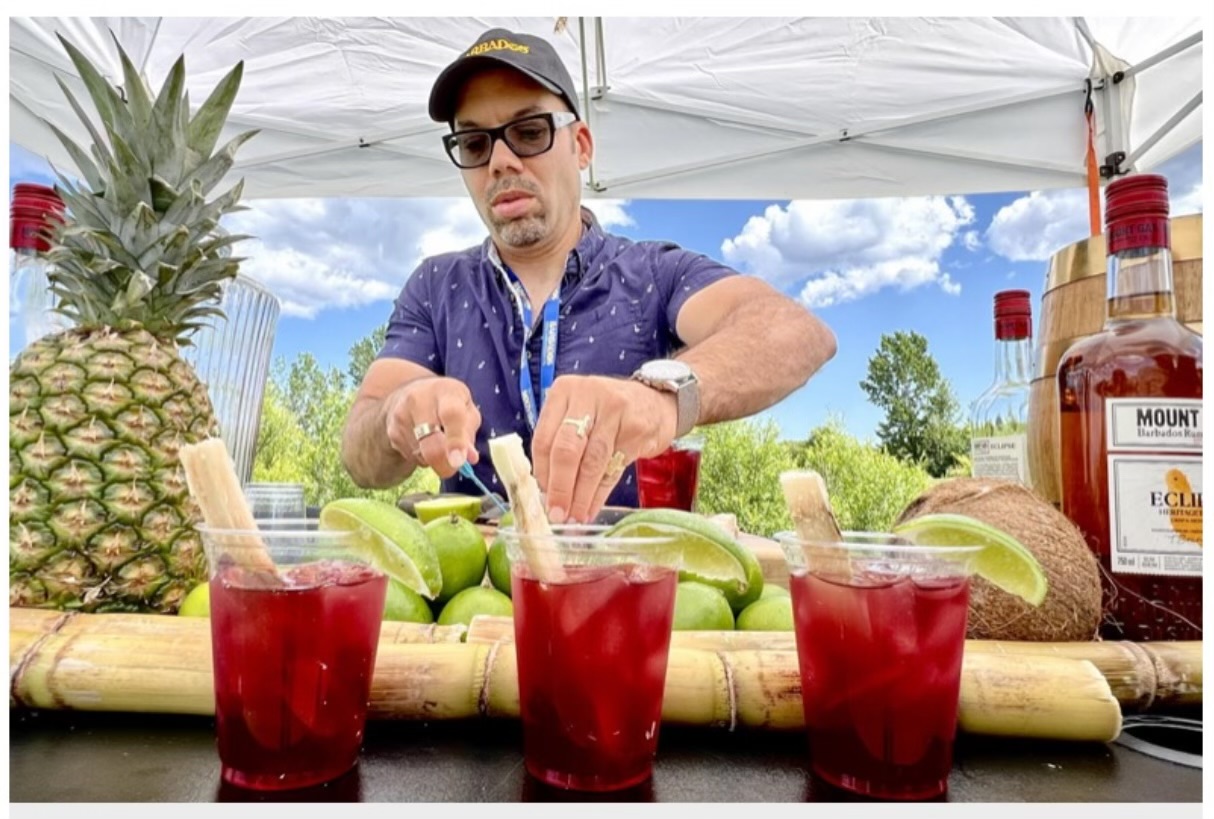 For further information on Trevor Burnett or any of the above-mentioned, email him at trevor.h.burnett@gmail.com or reach out on Instagram @the_incredible_project.
Please drink responsibly


A few you might have already heard, like the one about our hometown sweetheart and mega-star Rihanna, or about cricketing legend, our very own Sir Garfield Sobers. Each place in Barbados has a story, every meal is a celebration, and each day promises new experiences, discoveries and memories to last a lifetime. Many expect Barbados to be a once-in-a-lifetime type of trip, but quickly discover that it is the kind of place you want to return to, time and time again. With so much to do, it is probably pretty obvious now why travelers keep coming back!
Barbados has so much more to share with the world and here at the Calgary Polo Club, we are fortunate to have this annual event, and the opportunity to bring the Barbados experience to Calgary. 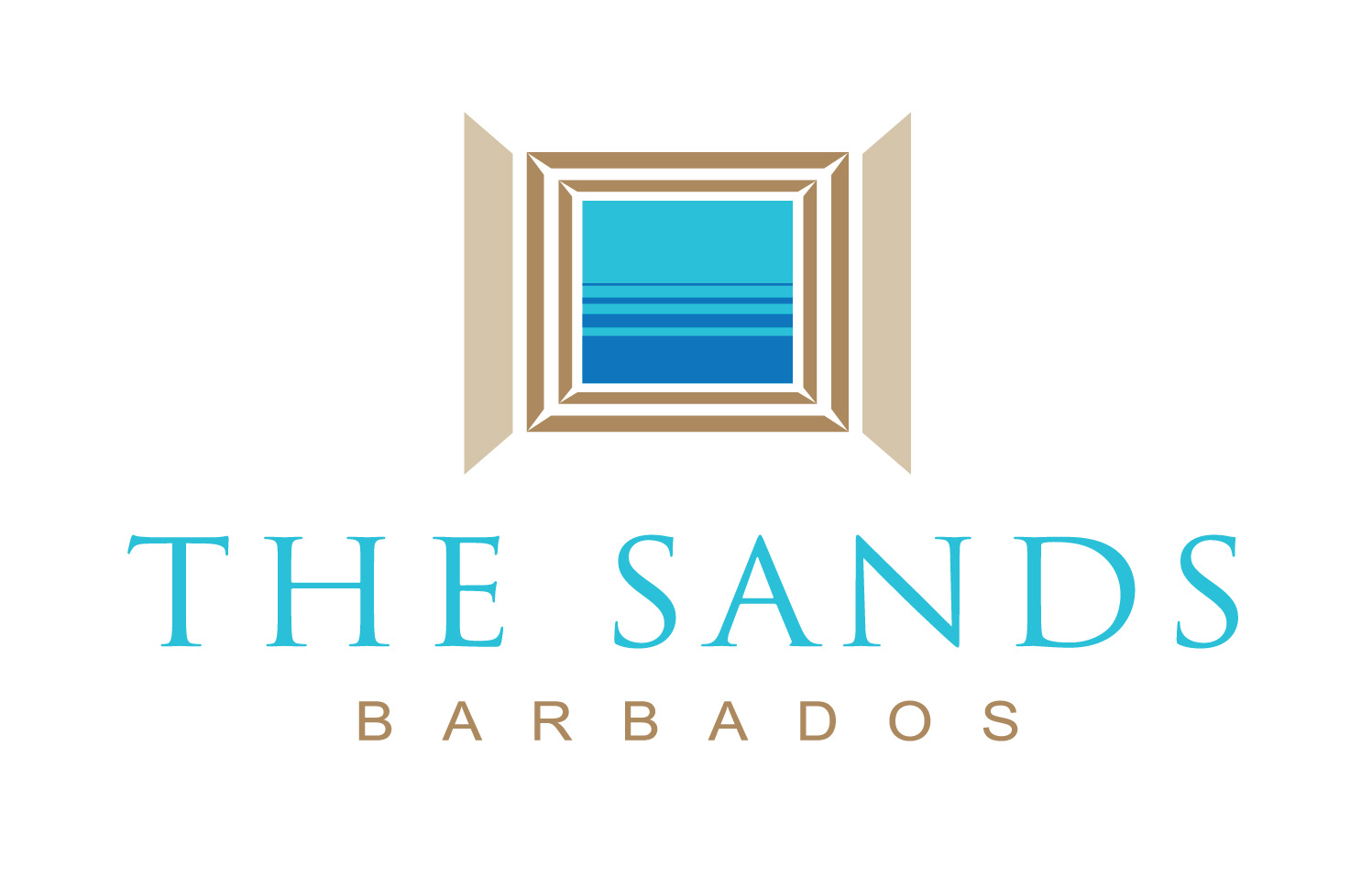 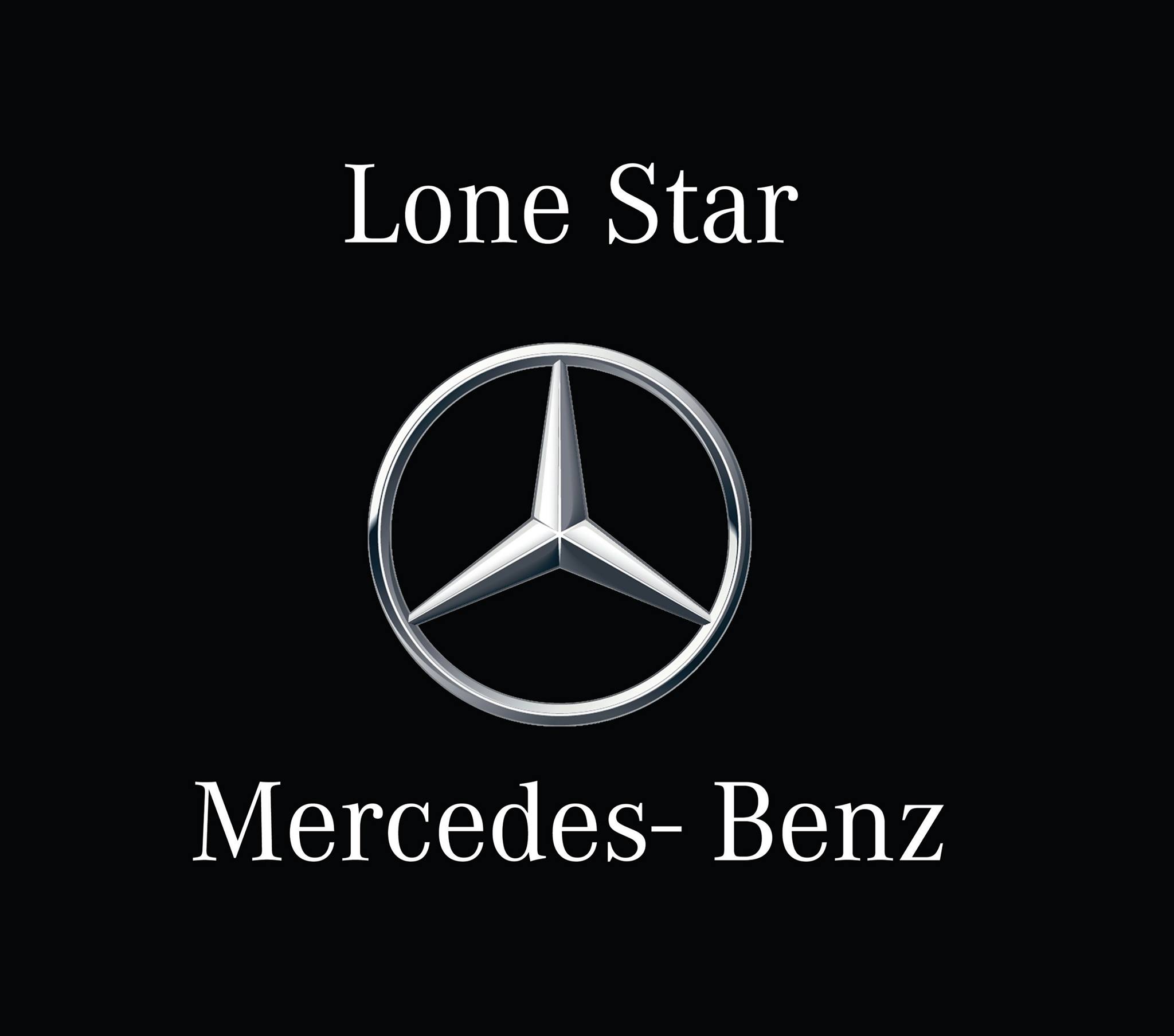